Lance knew what he wanted; he had been quiet for too long and he didn’t want to go down without a fight. His original plan was to step up during the wedding itself, during the part when the minister asked if anyone had any objections and be all romantic, but as time went on, he knew he couldn’t do that to Paul. He like Paul; Paul was a likable guy.

Paul did anything he could to put a smile on another’s face; Paul helped other co-workers meet their quota, after he had met his own. He worked hard and did a great job, but he couldn’t be perfect, there had to be a real reason for Lance to take what he wanted.

Why do you ned a razon? Men ha keeled fo less. Eef she is yo heart’s desire, you should do wat neds to be done… The words of the Witch Doctor turned in Lance’s head like a globe. He told him everything he needed to do get Talia’s heart, but he hesitated. It had been three years of comraderie with Paul Branson and Talia Roberts, hanging out on weekends and going on trips, could he do what he needed to do?

Lance sat at his desk, in his cubicle staring at the computer screen. He was suppose to be making sales calls to their list of “interested” clients, but most of them forgot they signed up for the service in the first place. Lance leaned back in his chair and stared up at the ceiling. The white tiles seemed to go on forever from inside his cubicle…

Paul grabbed a chair from an adjacent cubicle and sat down. As usual he was in a good mood; why shouldn’t he be? He was getting married to the most lovely girl in the world.

“Why? Having problems sealing the deal?”

“In more ways than one,” Lance mumbled.

“You’ve been using my tips right? You gotta just remind them of the four benefits of signing up with us…”

Paul went on to coach Lance all about it, but Lance wasn’t listening. He was thinking about the thing he had to do in order to get Talia.

“Magick only woks when you sacrifice somethin dear to you,” said the Witch Doctor, “An da spell you looking fo has a hefty price.”

The Witch Doctor pulled the knife away from his finger and smeared it on the windshield. The blood began as a little dot, but it then expanded to sketch Paul’s face and then his body and soon, it showed Paul walking to Lance’s apartment…

“You see, you ned to follow these exac steps, jus as it shows here. Then you kin have yo heart’s desire.”

“Paul,” came a familiar voice, “Shouldn’t you be at your desk making calls?”

“Sorry, Talia,” said Paul, “I was just helping Lance out for a bit. He’s a bit discouraged.”

Lance was happy that Talia stopped by, but as he looked up, she was gone. He immediately stared back at his computer screen, and then he saw the Witch Doctor.

“Tonight is da night, Lance,” he said, “You kin not wait any longer.” 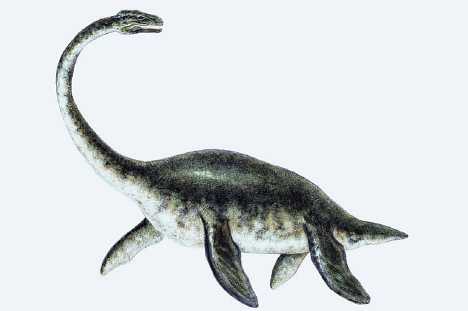 2 thoughts on “The Witch Doctor Part 3”