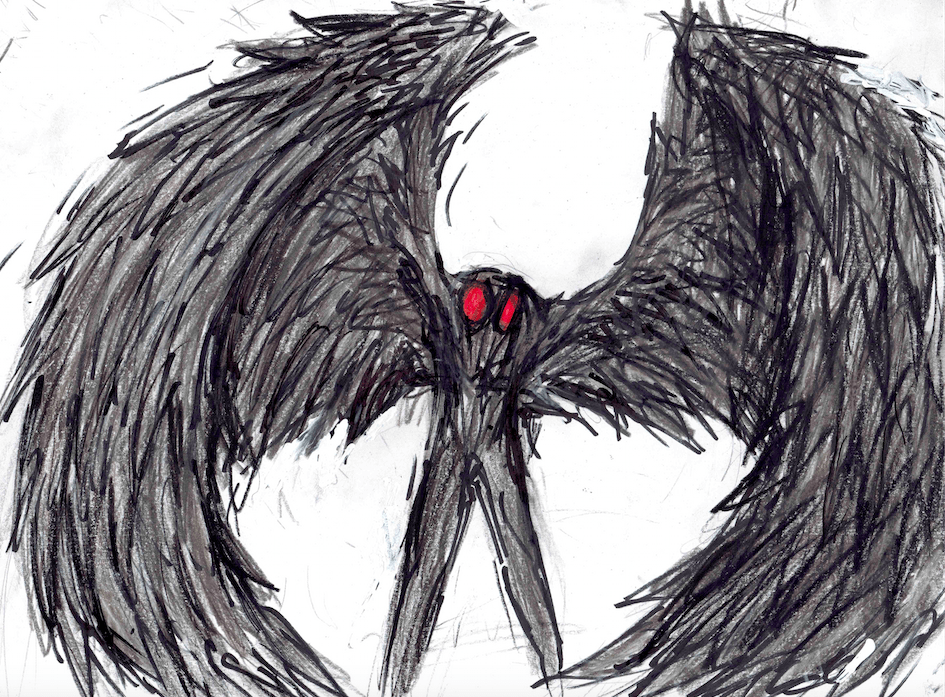 Second Encounter: Point Pleasant, West Virginia, November 15 1966. Two Couples, Roger and Linda Scarberry and Steve and Mary Mallette, saw, while driving, a “large flying man with ten-foot wings” and eyes that “glowed red” when the car headlights hit them. This happened in the area outside of town known as the TNT area, a former WWII munitions plant. Upon its appearance, it followed the couples’ vehicle.

Really, that’s the name of those… see for yourslef! Actually this one belongs to the three-colored herones, off which 62 different species are known. When I started photographing some years agon, I thought those were rare visitors, here in Germany, but they seem to be everywhere, known for having a “cosmopolitan distribution”. Lately a couple of families are nesting in Frankfurts Ostpark, so I could testdrive my Sigma 150-500mm lens and get some decent shots.

Folklore: Mothman is connected to disasters– an omen– presenting itself before disasters. In Point Pleasant, it was the collapse of the Silver Bridge on December 15 1967. Afterwards, the sightings stopped. 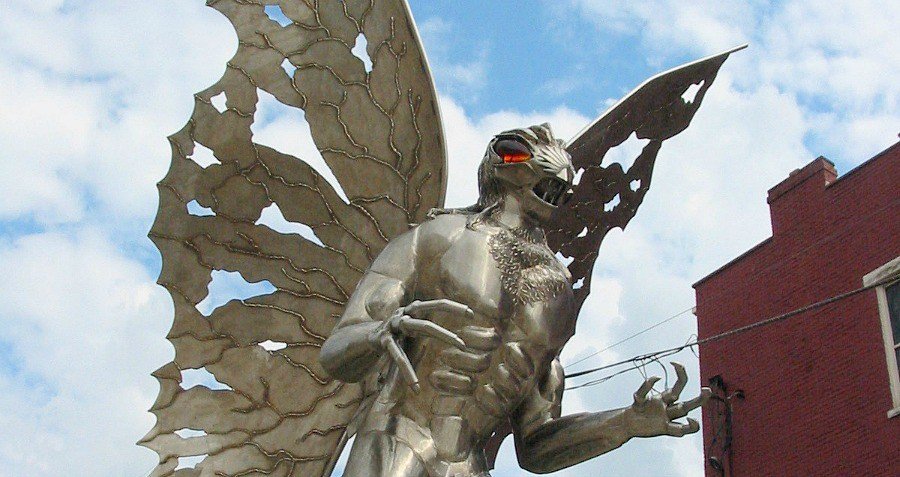 In Moscow, sightings were reported in 1999 before what is known as the Russian Apartment Bombings.

Several Sightings were reported in Chicago Illinois in the summer of 2017, but there does not seem to be a disaster linked to it.

Pop Culture: The Mothman Prophecies by John Keel (movie and book), The Mothman Reborn by Howlietzer

1 thought on “The Mothman”