The Cynocephaly! Werewolves? Lycans? Dogmen? What the hell?! Part 4 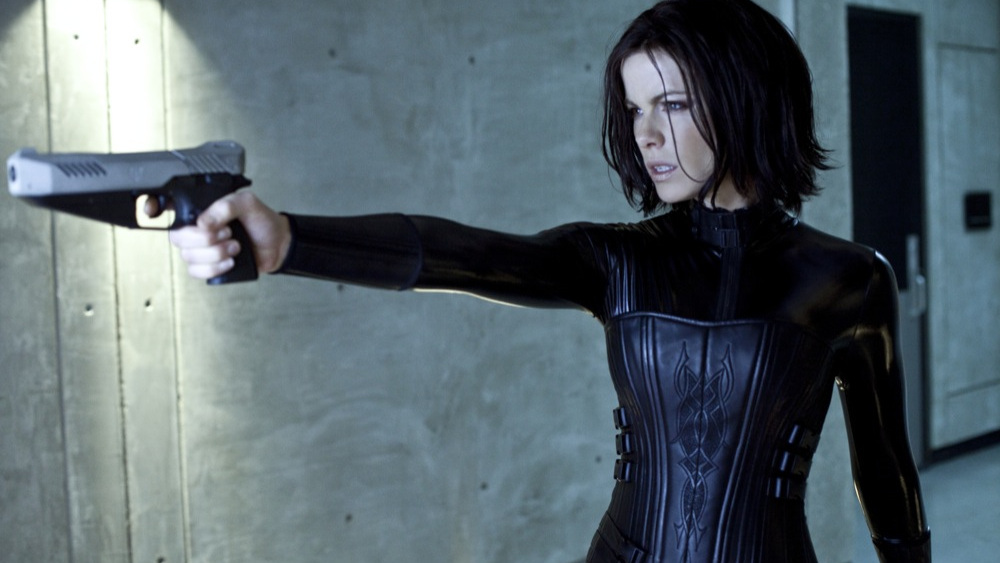 Now I’d like to get into the DIFFERENCE between Lycans and werewolves, which honestly I thought were the same thing. I guess I can blame Underworld for blurring the lines. But Kate Beckinsale is hot, so I can forgive them.

So let’s look at the differences.

As to number 4 here, witchcraft is a religion, so I don’t really follow. And in most cases, the pagan religions are witchcraft in nature. If they are implying Catholicism or Protestantism, I’m in, but I highly doubt it. 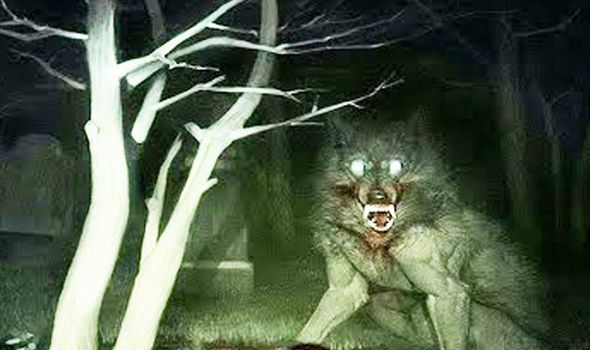 I would like to also address why I put pop culture next to werewolf. Hollywood has created the popular werewolf mythos that most are familiar with. I realized this by looking at the sources we have below. Where I would agree on the list that werewolves are of witchcraft nature, I would like to point out some key differences from Hollywood and folkloric werewolves.

In ancient stories, werewolves were hurt by regular weapons, like swords–silver or not. The moon did not really play a role in transformation. In fact the reason the full moon was incorporated had to due with the mythos that the full moon makes people act strange to begin with. And as we saw from the series of confessions from so-called werewolves in France, a devilish figure is usually to blame for their transformation.

Now more on Lycans, which perhaps should be called Lycaons. Lycaon was the 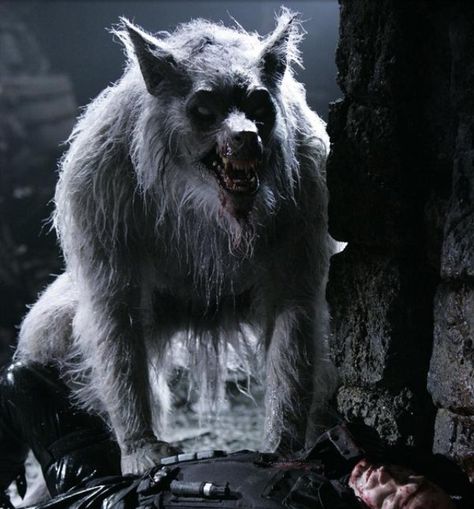 legendary cruel king of Arcadia, who, to make a long story short, tried to trick Zeus into eating human flesh. Zeus was outraged by this and turned Lycaon and his sons into wolves.

The story does not mention man-like wolves, but I’m fairly certain that the term Lycan comes from Lycaon. As for their religious affiliation, I found this, but it is not very Lycan-like in practice, so I really don’t know how anyone can say Lycans are of a religious circumstance… unless… pagan… and therefore witchcraft.

The legendary cynocephaly will be next week. Let me know what you think so far. Comment on the thing I got wrong. Let’s have a discussion. I’d love to hear what y’all have to say.

1 thought on “The Cynocephaly! Werewolves? Lycans? Dogmen? What the hell?! Part 4”