The Cynocephaly! Werewolves? Lycans? Dogmen? What the hell?! Part 1 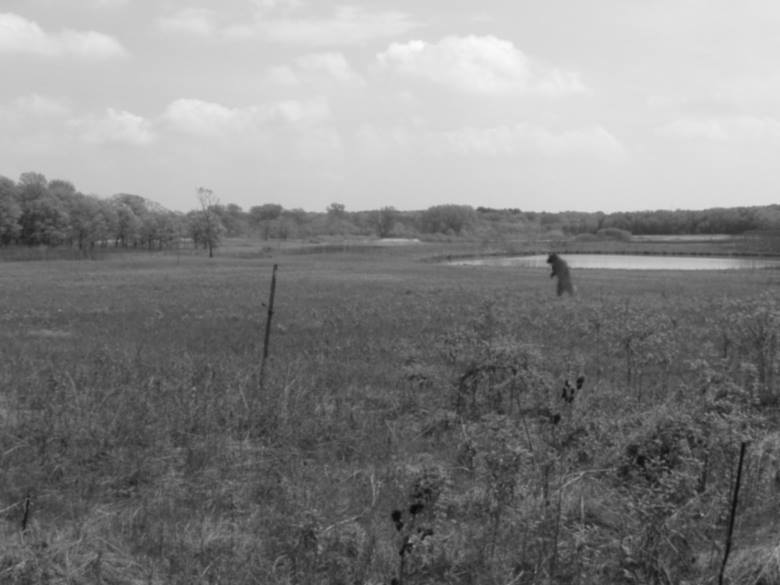 Have you ever wanted to write a post on something and then you go down a rabbit hole of like things–in this case, creatures of canine origin? My aim was to find info on the Michigan Dogman, and I found some photos depicting the beast and those will take on the bulk of the rest of this article.

What I have planned for the next couple of posts are related creatures that could probably be placed in the realm of the werewolf. These are all humanoid creatures that take on aspects of dogs or wolves, and frankly, my first thought of dogmen is werewolf. The problem is that hard evidence is needed to 1. prove these things exist and are not just creepypastas found on Reddit and 2. are we dealing with something that transforms or are we dealing with something that just is.

When people claim to see dogmen, their stories are primarily the same. They see something that looks like a dog or wolf. They see it on all fours, walking, nothing really exciting until it stands on its hind legs for minutes, looking in some direction of prey, as if it is calculating the distance or whatever dogmen do. Sometimes witnesses see it walk on two legs, and often they will note that it had hands with long claws.

The cryptids in question here are the Bray Road Beast, in Wisconsin, and the Michigan Dogman. These creatures are like bigfoot and are possibly a misidentification, but the fact remains that when people see these creatures they note the wolf-like face that is absent from Bigfoot.

Below are a series of pictures that are of the Michigan Dogman. I will be providing as much context as I can because I believe it is important. I didn’t take these photos, so I have no idea what was going on at the time they were taken. 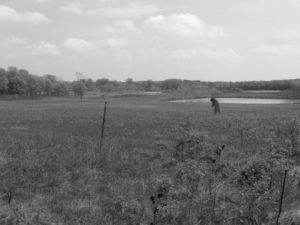 The context for this photo is that the photographer saw this thing on all fours and assumed it was a dog. Then it stood up for several minutes looking at some deer in the distance. The problem is that this picture is pretty blurry. It could literally be anything.

The Beast of Seven Chutes 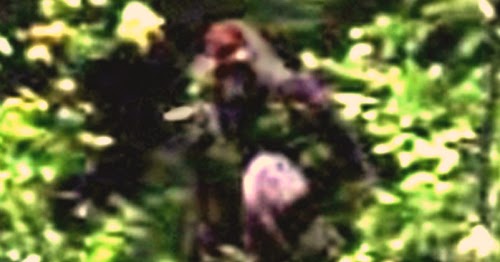 This picture is a blown-up portion of a waterfall photograph taken in Quebec, Canada, at a park call Seven Chutes. Once again it looks like a baboon faced bigfoot to me. It is carrying something. 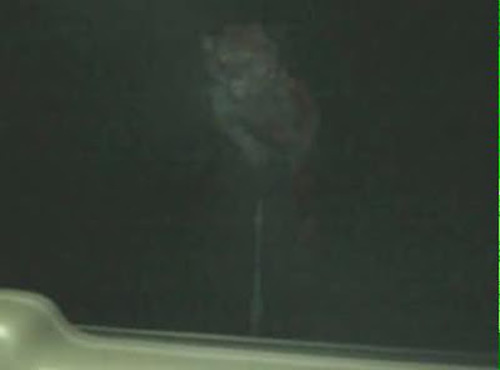 The story behind this photo is that a boy was sitting in the back of a minivan, his family had finished hunting and had gutted their deer and packed them up. The boy saw this thing near the dear guts and got a picture. Honestly, when I look at it, I think big cat. Could be a bear. These pictures are just really blurry.

This video was found in a garage and it was in pretty bad shape when it was converted digitally. The year is, probably, early 70s; it shows the Gables on a trip of some sorts. The meat of the film comes at the end when they film something crawling around in the woods. They try to get a closer look when the thing charges at the cameraman, and seems to catch up with him.

A popular theory is that this was staged, and it could be. It seems like the Gables are not around to ask, and how the footage was recovered is unexplained as well.

Well, this post is long enough and I will be looking into Dogman, Lycans, and Werewolves next. What are your thoughts on the Gable film or the pictures? I loved to hear them.