It’s been three months since my parents left me here at Wellington Asylum. The best thing about it is I get plenty of rest. I get shots that calm me down and pills. Lots of pills. I’m always eager to take them. I’m sixteen, but in here there is no age. I have not improved, or so the doctors say, but I find my life is more stress-free than ever.

Back in my old life, grades, girls, right and wrong, it all disappears here. There is no standard.

My next-door neighbor is a vegetable; no one expects him to get up and quote Shakespeare. I hope he does wake up, though. It sucks to just lie around and wait to die…

For me, the reason I’m here, I have lapses in memory. I forget what happened 5 seconds before I “wake” up. Or at least that’s how I think of it. My doctors say I have multiple personalities. I don’t really know what that means.

Jamie, if you let me out, I swear I won’t break anything or anyone. I just want to get out of here and have a smoke.

Don’t listen to him, Jamie. He just wants to start more…

I suppose I did feel to some extent that there was something inside me. I felt like there were people, I guess. I sometimes felt inclined to do things I wouldn’t normally do and at those points, sometimes I would blackout. But only sometimes and then I would find myself in a very awkward situation.

The first doctor I had met coming to Wellington, still wanted to help me, even though I mess him up pretty badly. I was surprised. After all the nurses and guards told me what I did to him… but I can’t remember.

I learned about Terrance in Dr Kinless’s office. Terrance Stone.

“Terrance Stone,” said Dr Kinless, “Is the one who assaulted me, Jamie, not you. I hope that you don’t feel too guilty about it.”

I sat in a wooden chair in Dr Kinless’s office, a guard on either side of me, wrapped in a straight jacket. My legs bound together with two leather belts. My elbows tied to the chair arms with two leather belts. Two more guards stood beside the doctor and three nurses prepared with needles sat at the window. This Terrance is one scary dude.

“Terrance is just a part of your personality that was split from your whole. My conjecture is that he was formed by your anger towards your parents,” said Dr Kinless.

“But I’m not angry,” I told him, “I know they left me here for my own good. They would be in danger if someone like Terrance was around.”

“Tell me, Jamie, was Terrance around your parents?”

“I, well, I really don’t know,” I said, “I told you, I blackout. I have no idea what happened during those moments I was gone.”

“Did anything happen to your parents similar to me?”

This guy is full of shit, Jamie. He just wants to blame someone. I can’t help it if I need to stretch my legs sometimes.

“Hello Terrance,” said Dr Kinless, “Am I really full of shit? Would you like to set me straight?”

I said it was none of your business. Do you want to go back to the hospital, Doc?

The guards moved in and the nurses stood up.

“No,” said Dr Kinless, “Let him express himself. Terrance, I know that there was an incident between you and Jamie’s stepfather. Would you like to tell me your side of the story?”

Doc, Fuck You! Jamie’s body spit at the doctor, If I hadn’t stepped in, Jamie would have been the one with the broken arm and probably worse. Tough shit being this kid, Doc. He laughed. Fucking-shit! Now if you would, I need a cigarette. I might talk more if you oblige. Or do I need to break these belts and walk across the street?

“I would prefer that you didn’t do that and that you would stay and talk for a while.”

Did you hear me, Doc? I will talk if you get me some cigarettes.

“I can’t do that. I don’t think Jamie would like you smoking in his body.”

Our body, bitch! And like I said, I’ll just break these belts and go myself. Then the straps around Jamie’s legs broke as he wrenched them apart. Before he could rip the straight jacket off, the guards tackled him and the nurses injected him.

Fucking… pussy… said Terrance as he sank in the chair and fell asleep. 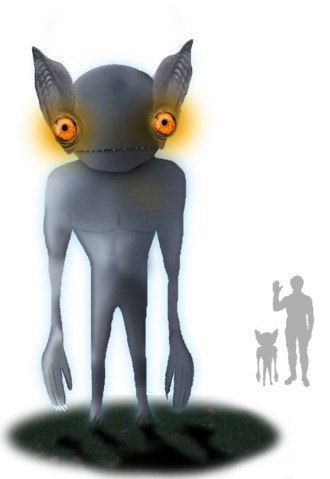 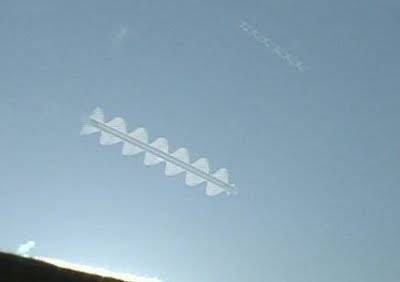