Bamboozled! Sir Arthur Conan Doyle and the Case of the Cottingley Fairies 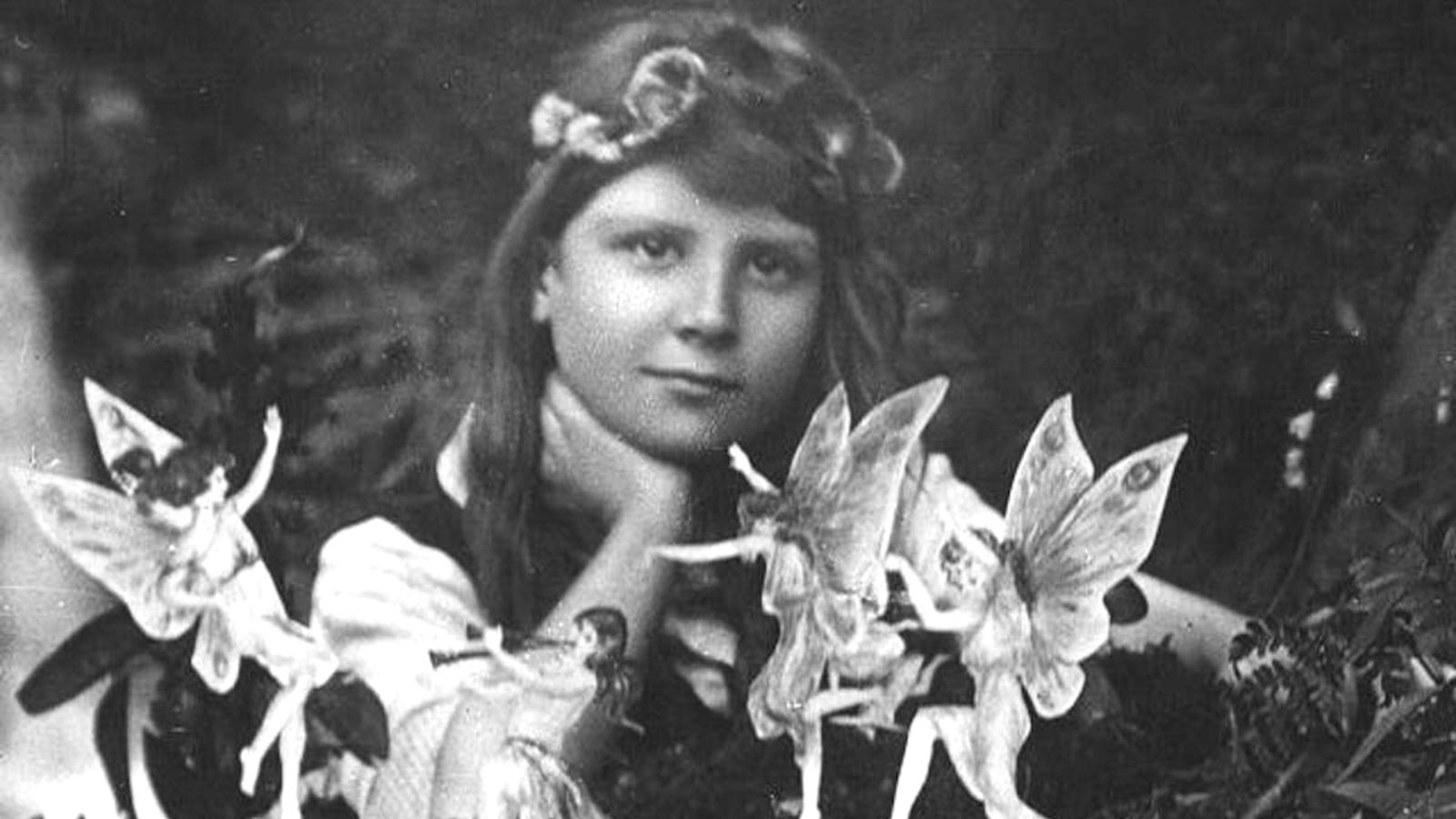 The Cottingley Fairies, arguably the most well-known sighting of Fairies with photographic evidence, was a hoax. The two women, Elsie Wright and Frances Griffiths, who claimed to have seen these winged beings when they were younger, faked the photographs with cutout fairies from books. It’s painfully obvious they are not real fairies. Even before I read that the whole thing was a hoax, I was skeptical.

The fairies look flat; the photo looks like it belongs in a scrapbook and somebody stuck fairy stickers on it.

This didn’t stop people from believing in the photos. Photograph experts were convinced they were real, and even Sir Arthur Conan Doyle, the creator of Sherlock Holmes, believed in the photos and the existence of fairies.

The two girls throughout their lives defended the photos until a well-known debunker, Joe Cooper, interviewed them in their 80s and they corroborated the story that the photographs showed cutouts held in place with hatpins. Even with this confession, however, the two maintained that they had seen real fairies and that the final photo they took was real. 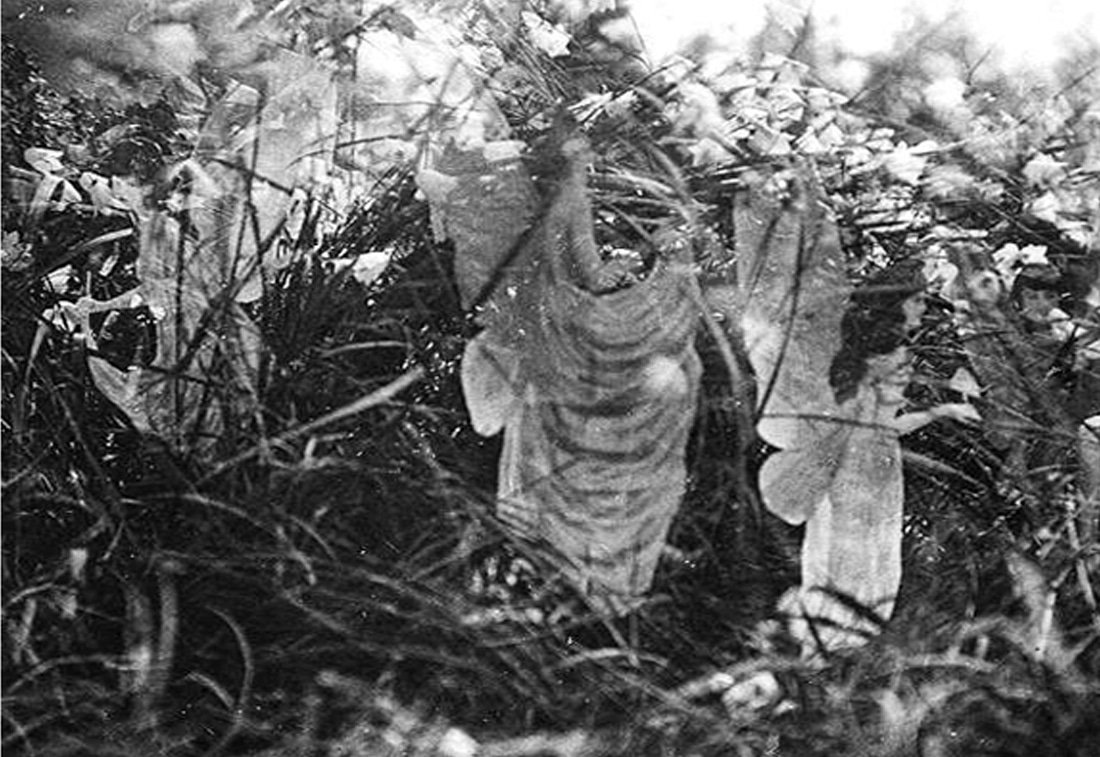 This is the fifth image. I believe it looks as real as the rest, but how was someone as astute as Sir Arthur Conan Doyle hoodwinked by these photos?

“The recognition of their existence will jolt the material twentieth century mind out of its heavy ruts in the mud, and will make it admit that there is a glamour and mystery to life.”

Perhaps Sir Doyle only wanted to believe. He and I share the belief that the world isn’t as cut and dry as normal people would like to think. And even though this account is fraudulent, there are still many stories of Fairy sightings.

One winter evening a few years ago, G.F., a banker in Cesena, Italy, was traveling with his wife in the Apennines Mountains. Their destination was the hut that the two owned within the Lama Forest. Since it had snowed and the road was getting icy as they climbed, the banker decided to stop the car to apply tire chains. As he was about to begin, the man realized he was not alone. A few meters away from him in the fresh snow there was something unusual.

Instinctively, the banker took out his cell phone and took a picture with the flash on. In the grainy image, there is a creature with human features on its hands and knees, perhaps busy eating snow, looking at the viewer. There’s only one problem: the creature looks smaller than normal and resembles in every way an elf, including its elongated ears.

This is an interesting story, but without the picture, it falls flat. 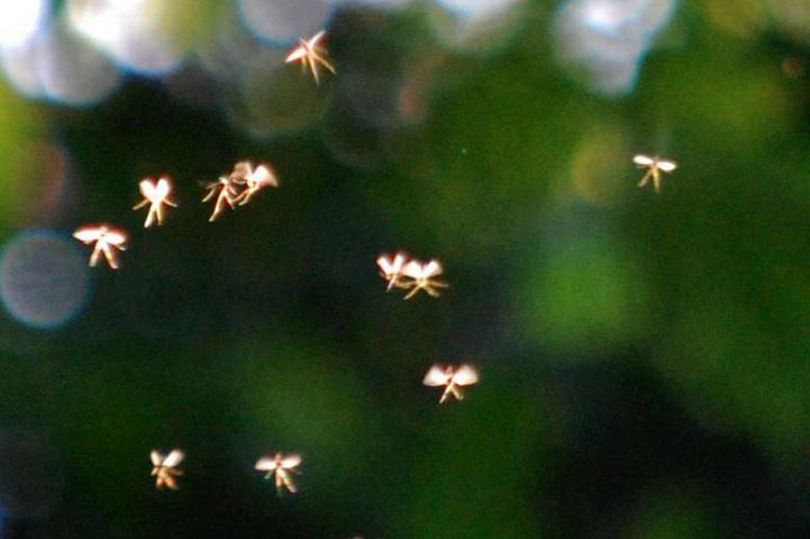 This is a picture taken by Professor John Hyatt of Manchester in the Rossendale Valley. However, “Erica McAlister, an expert on insects at the Natural History Museum in London, recognized them.” She identifies them as chironomids. She’s the expert, not me, but I’m kind of surprised a Manchester Professor would make such a claim that he photographed fairies without some reason to do so. 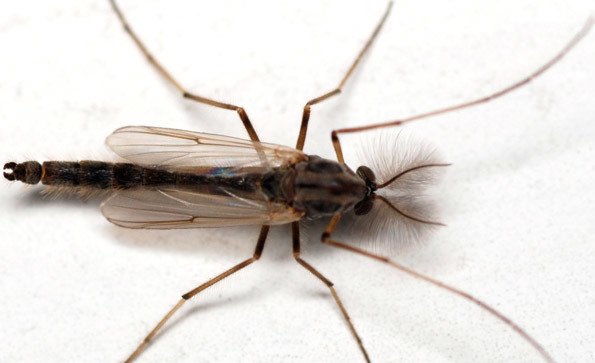 There are many good arguments for why these things can’t exist, one being that we have yet to find remains, and to that, I can’t help but shake my head. No we haven’t found remains, and yes it would be ill-advised to just believe in everything people tell us, but there is something to Hyatt’s photo. Who knows, maybe I’m falling for the same joke Sir Arthur Conan Doyle did.

And if you intend to hunt fairies, here is a map of sightings in Great Britain and Northern Ireland. 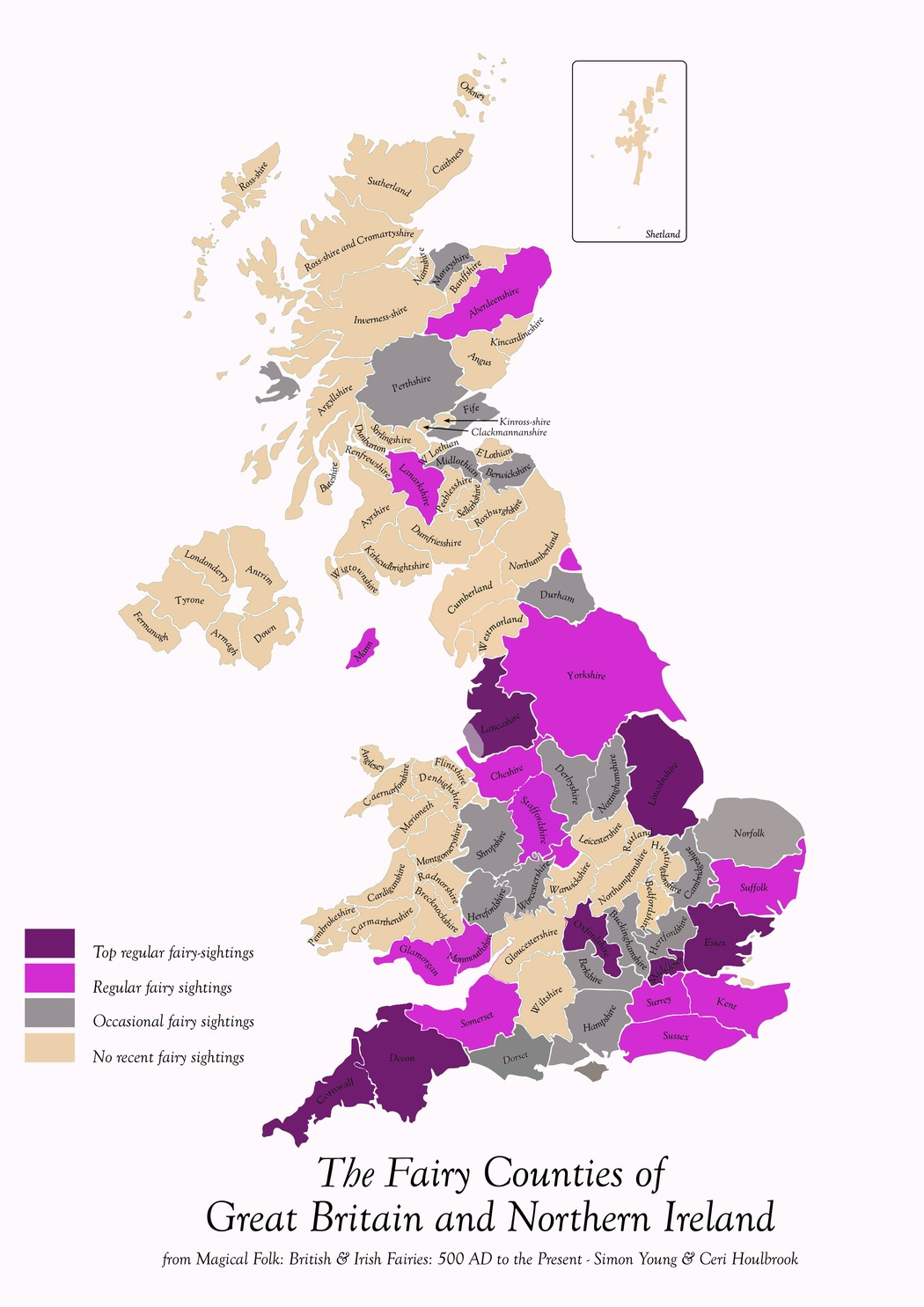 Women Who Believe in Fairies

The Return of the Fairies